“Sly & The Family Stone, Live At Woodstock” 2LP To Be Released For Record Store Day 2019 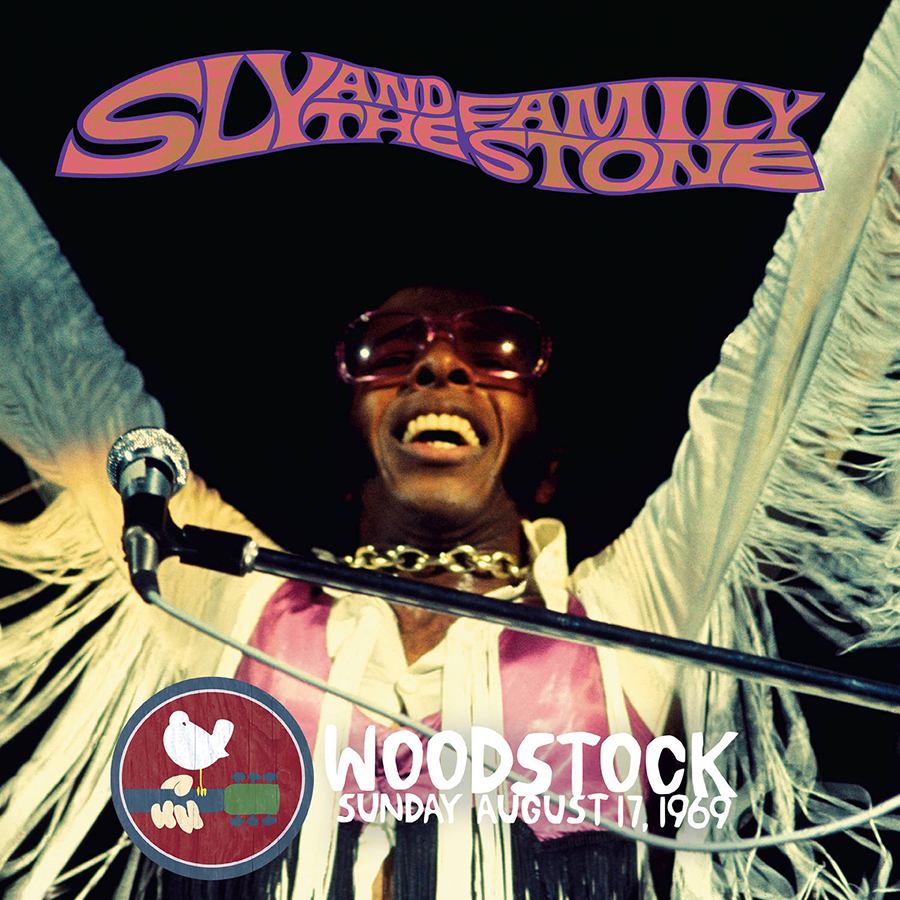 Legacy Recordings, the catalog division of Sony Music Entertainment, gears up for Record Store Day with another stellar assortment of exclusive releases on vinyl and cassette, to be released Saturday, April 13, 2019.

Record Store Day was conceived in 2007 at a gathering of independent record store owners and employees as a regular celebration of the unique culture surrounding nearly 1400 independently owned record stores in the U.S. and thousands of similar stores around the world. This year, Pearl Jam has been named as Record Store Day’s Official Ambassador.

Despite going on at 3:30 in the morning, Sly & The Family Stone electrified a generation with an explosive set at the Woodstock Music & Arts Festival on August 17, 1969. Five decades later, this infectiously energetic performance makes its vinyl debut, offering powerful renditions of classics like “Dance To The Music,” “Everyday People,” “I Want To Take You Higher” and more.