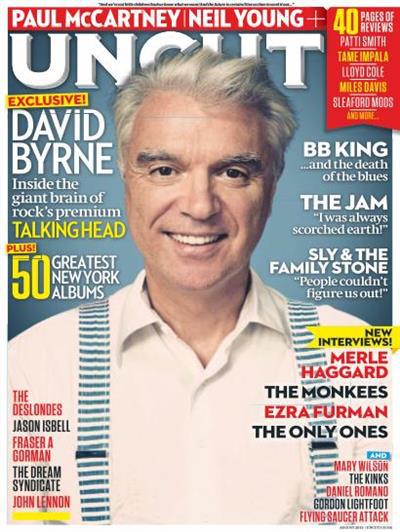 Sly & The Family Stone is featured in the new issue of Uncut, dated August 2015 on sale in UK shops and available to download now. The magazine covers the early days of the band, as a boxset of their epochal Fillmore East shows from 1968 is due to be released July 17. “Sly Stone reinvented pop music in his own image,” says the Family Stone’s Cynthia Robinson.