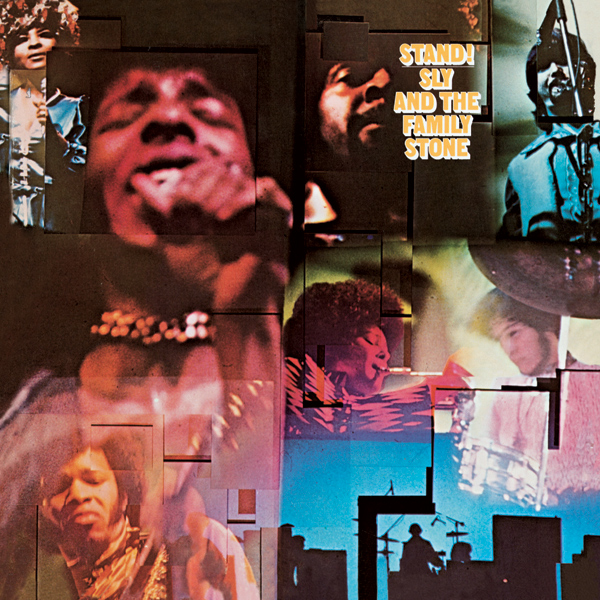 Sly & The Family Stone’s 1969 album, Stand!, is among 25 recordings selected this year to be inducted into the Library of Congress’ National Recording Registry.

Under the terms of the National Recording Preservation Act of 2000, the Librarian of Congress each year selects 25 recordings that are “culturally, historically or aesthetically significant” and at least 10 years old.

Stand! (album) — Sly & The Family Stone (1969)
This 1969 album had twin objectives — to urge people to get along despite cultural differences and to encourage people to get out of their chairs and move. The album was propelled by an impossibly smooth horn section, a funky organ and dangerous maneuverings of the guitar and bass. Its key selections — “Sing a Simple Song,” “I Want to Take You Higher,” “Stand!” and “Everyday People” — are instantly recognizable and serve as foundational statements in the music of the late 1960s and as precursors of the ’70s’ soul and funk. Before forming the group in 1967, leader and vocalist Sly Stone had been a fixture of the San Francisco music scene, playing in several bands, deejaying for radio stations KSOL and KDIA and successfully producing Bobby Freeman, The Beau Brummels and The Mojo Men. Having produced the multiracial band’s previous three albums, Stone was amply qualified for this, the group’s fourth studio effort. The resulting record remains one of the most heavily sampled records of all time and was the undisputed high point of this band’s recording legacy.

Read more at The Hollywood Reporter.