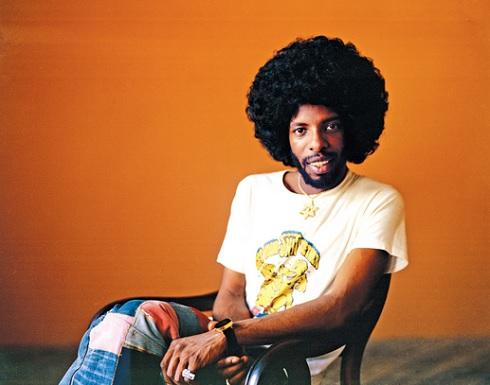 VIBE.com presents the world premiere of Sly & The Family Stone “Dance To The Music” (Live From The Isle Of Wright Festival) from the upcoming Higher! box set, in stores August 27th!

“In the summer of 1970, Sly & The Family Stone crossed the Atlantic a second time, for a ten-date jaunt visiting such capitals of Europe as London, Paris and Amsterdam. The most prestigious date of the tour was likely the third Isle of Wight Festival, held on the small island off the southern coast of England, from August 26–31. The documentary film of the previous year’s Woodstock Festival had come out that spring, and it seemed the UK was intent on matching the spectacle. With an estimated 600,000 to 800,000 people in attendance, Isle of Wight would be acknowledged as one of the largest musical events of the era.

Read more and listen to Sly & The Family Stone “Dance To The Music” (Live From The Isle Of Wight Festival) at VIBE.com.